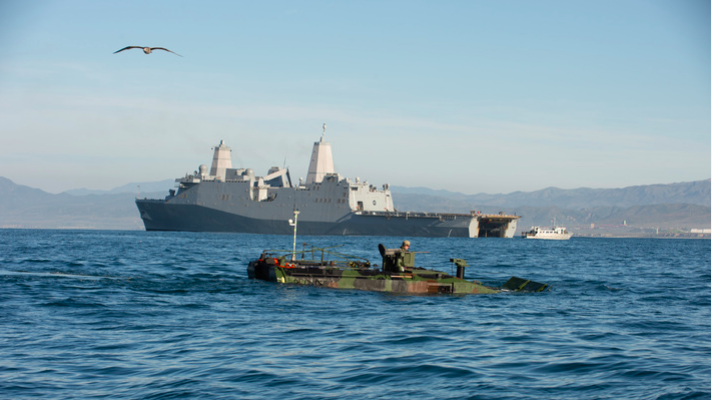 BAE Systems has secured a $184 million contract option from the US Marine Corps for more Amphibious Combat Vehicles (ACV) under full-rate production.

The contract from the US Marine Corps will cover production, fielding, and support costs for the ACV personnel carrier (ACV-P) variant. BAE Systems was awarded the first full-rate production contract option in December for the first 36 vehicles. This option on that contract increases the total number of vehicles under full-rate production to 72, for a total value of $366 million.

The ACV is a highly mobile, survivable, and adaptable platform for conducting rapid ship-to-shore operations and brings enhanced combat power to the battlefield. BAE Systems is under contract to deliver two variants to the US Marine Corps under the ACV Family of Vehicles program: the ACV-P and the ACV command variant (ACV-C). A 30mm cannon (ACV-30) is currently under contract for design and development and a recovery variant (ACV-R) is also planned.

The US Marine Corps selected BAE Systems along with teammate Iveco Defence Vehicles for the ACV program in 2018 to replace its legacy fleet of Assault Amphibious Vehicles (AAV), also built by BAE Systems. BAE Systems was also recently awarded an indefinite delivery indefinite quantity (IDIQ) contract worth up to $77 million for the ACV program that includes the provision of spare and replacement parts, testing equipment, and other services.

John Swift, Director of amphibious programs at BAE Systems, said: “The exercising of this option validates years of teamwork in partnership with the Marines to provide the most adaptable amphibious vehicle possible to meet their expeditionary needs.

“The ACV was designed to meet the Marines’ needs of today while allowing for growth to meet future mission role requirements.” 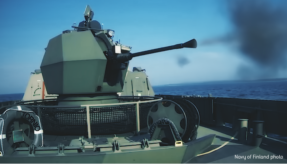 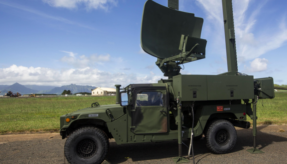 The US Navy has selected BAE Systems for a five-year $65.7 million single-award indefinite delivery, indefinite quantity contract for air 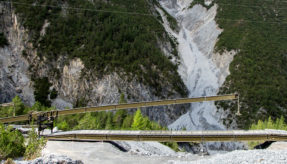 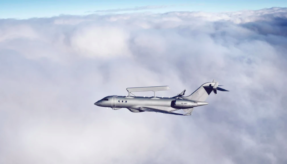