Parrot chosen by French DGA for the supply of micro-drones 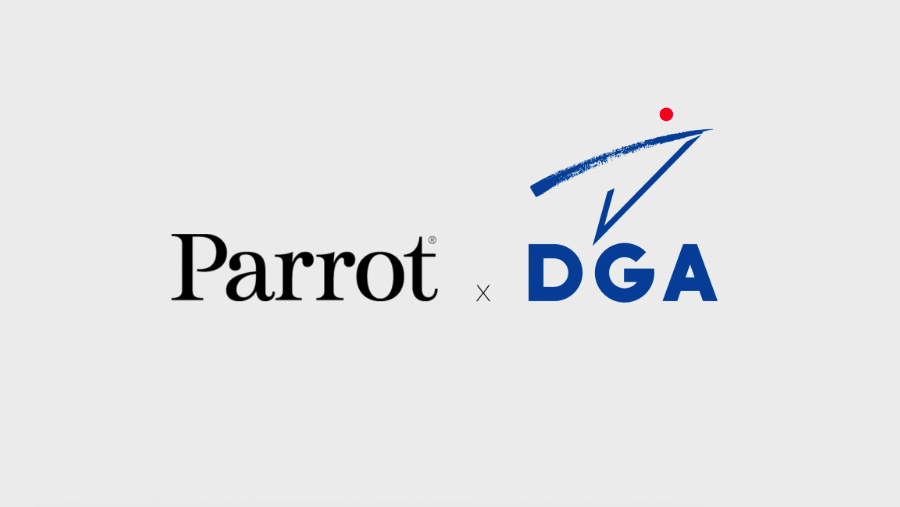 Parrot has been selected by the Direction Générale de l’Armement (French defense procurement agency, DGA) to supply its ANAFI USA micro-drones to equip the three corps of the French Army (Air, Sea and Land), as part of its call for tenders launched last February.

The selected drone ANAFI USA is specially adapted for the worldwide forces, offers soldiers a micro-drone of 500 grams with day and night observation capabilities.

The five-year contract covers several hundred drones, the development of adaptations and the maintenance of equipment and software. The first systems will be delivered in the upcoming months.

ANAFI USA is a revolution for Defence organisations, stemming from the expertise developed by Parrot for the general public. Defence forces are now looking to quickly make recent technologies, with proven performance, available to their operatives, at a controlled cost. The ANAFI platform technology, based on the cell phone component bank, reaches a level of reliability reinforced by the hundreds of thousands of flight hours of consumer drones. ANAFI USA’s technology choices offer a cost of acquisition and performance unmatched by those of products traditionally developed for the armed forces.

ANAFI USA has also been selected by US Federal Government partner organisations as part of the project Blue sUAS. It is the only drone from a non-American drone manufacturer to be commercialised on the purchase platform of the American Defence, Government Agencies and Security Forces: the GSA Schedule. It is already ordered and in use by numerous Police Departments, Federal Agencies and Firefighters in the United States and in several other countries around the world.

Parrot’s prototype was also a finalist in the US Department of Defense’s SRR Program Tranch I. The Government will continue to independently evaluate the Other Transaction Agreement (OTA) success metrics and provide a separate notification, which could potentially allow other Department of Defense (DoD) or Federal Government agencies to enter into potential future procurement.

Henri Seydoux, Chairman, CEO, founder and main shareholder of Parrot concludes: “We are very proud to have won this tender from the DGA and to keep working on further opportunities with the USA. It is the fruit of the meticulous work carried out by our teams in France for more than 2 years, and that of 10 years of expertise.

“By taking the bet of developing the ANAFI platform, designed for the general public, ruggedised for the needs of professionals, and secured for the requirements of the military forces, we have taken an important step for the Group. In today’s world, Parrot is convinced that it is key for security forces, and armies, to rely on powerful, high-tech consumer equipment that is highly secure.” 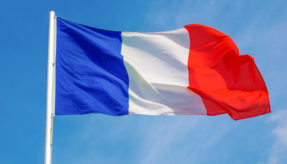 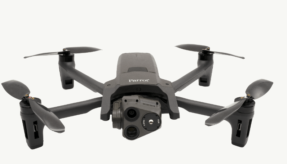 European drone group, Parrot, has announced its selection in the Blue sUAS programme by the US Army and the Defense 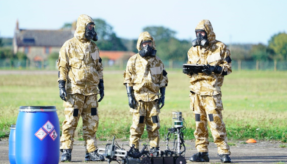 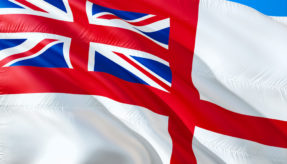 Maritime - Raytheon to modernise and transform the Royal Navy's training

IMPORTANT ANNOUNCEMENT Please be aware we are currently investigating an issue around emails sent by dcocontracts.mod.uk. If you are having issues registering on the system or do not receive a password reset email please contact the DCO helpdesk on 0800 282324 or via [email protected]
This site uses cookies: Find out more.