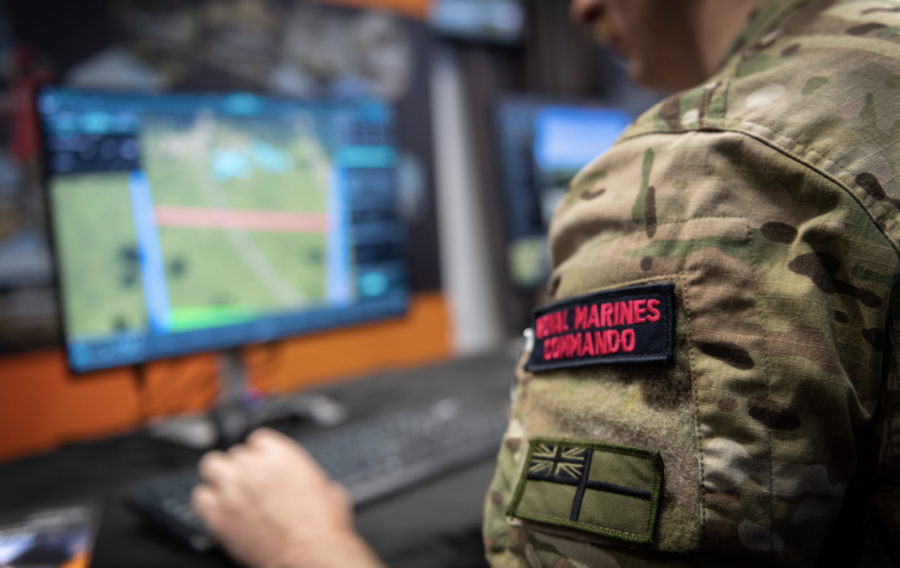 Personnel will be able to train anywhere in the world, across multiple terrains and with a range of weapons and equipment.

Front-Line Commands are set to receive the state-of-the art game-based simulation for immersive training opportunities that can be used individually, as a team or for training alongside NATO allies.

The capability will revolutionise training for the armed forces, bringing the forefront of virtual reality innovation to military exercises. DVS2 has already begun its rollout across UK military sites home and abroad supporting existing jobs at BISim.

With over 60 countries using similar or compatible technologies – including 14 NATO allied countries – UK military personnel can train with their peers and other militaries around the world in a secure training network. By using this technology, the Scottish and Northern Irish Yeomanry successfully conducted manoeuvres and Fires training with the Australian Light Cavalry over 9,000 miles away.

DVS2 hosts over 100 training scenarios including:

DVS2 has high flexible networking options for distributed training and integrating with external simulators, such as complex flight or gunnery simulators.

This enables trainees to conduct Battlegroup-level training and experimentation events, playing as any type of character with any type of vehicle.

Head of the Solider, Training and Special Projects at DE&S, Nick Taylor, said: “As our Armed Forces evolves so does the nature of the equipment and technology that we provide to them.

“This virtual training capability will allow for additional, accessible training outside of the more traditional physical operations that our military personnel regularly undertake.”

Users can conduct Dismounted and Mounted training with infantry on the ground, as well as in vehicles and platforms operating weapons, radios and targeting systems and optics.

The virtual training capabilities can be tailored using the intuitive Editor tool to place buildings, vehicles, infrastructure and objects for users to train and experiment in complex environments, such as in urban warfare or vehicle recognition training as well as offering Virtual Reality training capability.

SO1 Training Capability Strategy, Lieutenant Colonel Jes Giles, said: “The introduction of DVS2 is a significant step forwards as we move to transform Army training; it will deliver a richer and more demanding virtual environment and will enable the exploitation of emerging technology such as Virtual Reality, creating immersive training experiences for soldiers across the spectrum of operations.”

BISim offers training courses and support, as well as professional services to meet new training needs. Guided by military Subject Matter Experts, the software is the result of almost two decades of iterative development, and it is the most easy-to-use and capable tactical training simulation available. 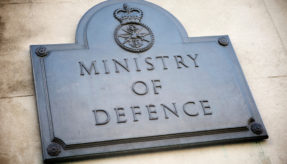 The Prime Minister has announced that defence spending is set to rise to 2.5% of GDP by the end of 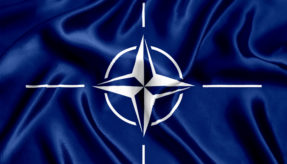 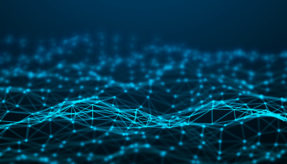 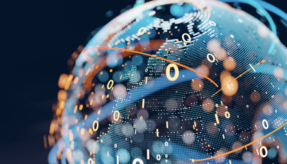