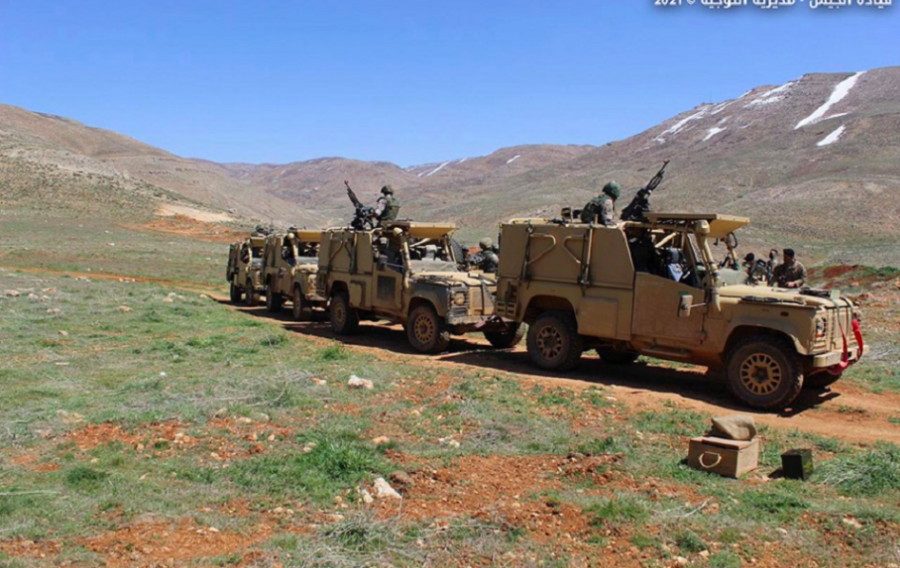 A UK team of specialist soldiers part of the UK’s 16 Air Assault Brigade; have trained 48 officers and soldiers from four Land Border Regiments.

As part of the UK package of support following the donation of 100 RWMIK Land Rover vehicles in January, a team of specialist UK soldiers has completed the first four-week package of training and mentoring for officers and soldiers from all four Land Border Regiments.

During a visit to the Bekaa earlier this month, the Head of the British Embassy, Dr. Martin Longden, and the UK Defence Senior Advisor to the Middle East and North Africa (DSAME) Air Marshal Martin Sampson, saw first-hand the training of Lebanese troops at a border post near Baalbek, operated by the Fourth Land Border Regiment.

Over the past four weeks, a UK team of specialist soldiers from the Pathfinders, part of the UK’s 16 Air Assault Brigade; have trained 48 officers and soldiers from across the Lebanese army’s four Land Border Regiments.

The training aims to provide skills to operate the RWMIK vehicles in the rugged terrain of the Lebanese-Syrian border, and enable them to project effectively into the more remote areas of the frontier and to interdict terrorist threats and illegal cross-border activity.

This is the first of a planned series of these training packages, demonstrating the UK’s enduring commitment to support the Lebanese army in securing its land border.

Head of the British Embassy Dr. Martin Longden said: “I was delighted, and proud, to see first-hand the progress being made on this important agenda. The cooperation and partnership between the UK’s Armed Forces and the LAF, in support of the State’s capacity to control the country’s borders, is a critical part of Lebanon’s security, sovereignty and prosperity. We will continue to do all we can to support this.” 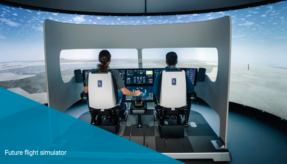 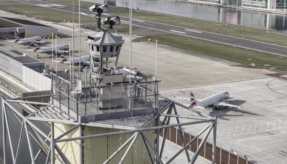 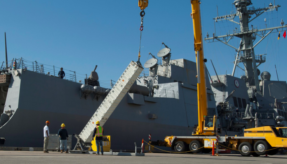 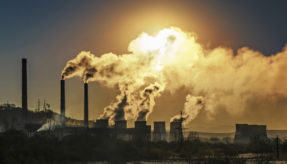