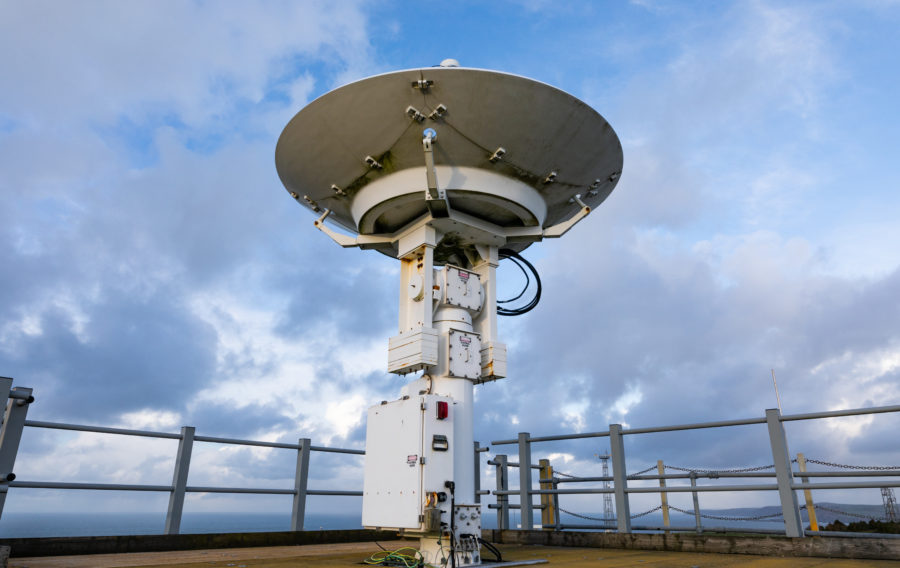 This is the first time this has successfully taken place at a single range in a single event using mutli-weapon aircraft loads, multi surface target locations, and use of a new surface concept target.

A swing role describes activity where Multi-Role aircraft quickly switch between mission sets, or even carry out two different mission sets simultaneously. The capability to conduct swing roles in one location provides considerable value to the RAF, saving time and effort. Previously this type of multi weapon activity has been performed by Typhoon flying separate sorties and single payloads.

The sorties were conducted during pre-op deployment training for XI (F) Squadron. During the exercise, the Typhoon squadrons successfully completed a series of training sorties, including ASRAAM (Advanced Short Range Air to Air Missile) firing profiles, Paveway IV bombing profiles (PWIVHE), and Strafing (Frangible Armour Piercing rounds (FAP)). MOD Aberporth, managed by QinetiQ, is the only range in the UK that is currently cleared to host all three of these munitions.

Steve Fitz-Gerald, Managing Director, Maritime & Land, QinetiQ, commented: “I’m delighted that the recent training exercise at MOD Aberporth provided the RAF with valuable opportunities to evaluate their weapons systems in realistic scenarios. The developments on the range are providing our customers with the airspace they need to offer excellent real-world and pre deployment training, providing valuable skills and experience for future operations.”

Sqn Ldr Carl Rich, said: “These new Range capabilities are the culmination of three years of Range and target development between the RAF’s Air & Space Warfare Centre (ASWC) and QinetiQ that manages a number of MOD UK Ranges through the Long Term Partnering Agreement (LTPA).

Multiple aerial targets were used for ASRAAM firing presentations by 29 Sqn, who were also undertaking a Qualified Weapons Instructor Course, at the same period on the range. The ASRAAM were a mixture of High Explosive and Telemetered rounds. The Paveway IV High Explosive rounds were used in Air Burst mode and Strafing sorties that targeted and successfully engaged surface targets.

To further enhance the pilot experience, the ability to carry out sorties with Forward Air Controllers (FAC), or Joint Terminal Attack Controllers (JTAC) has been cleared at MOD Aberporth. Additionally, a concept being explored is the Live Virtual Construct (LVC), which would introduce synthetic elements in order for aircraft to fight their way into and off the range.

Writing for Defence Online, Helen Dudfield, Chief Scientist for Training and Human Performance at QinetiQ, examines how governments can prepare 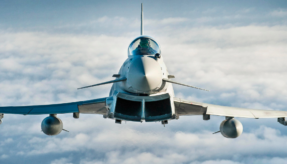 QinetiQ has secured a new five-year contract from the Ministry of Defence, through the Engineering Delivery Partner (EDP) framework, to 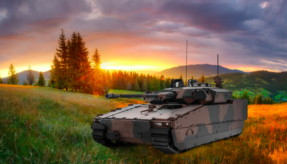 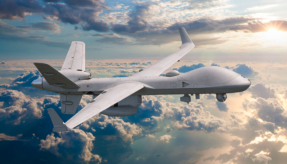